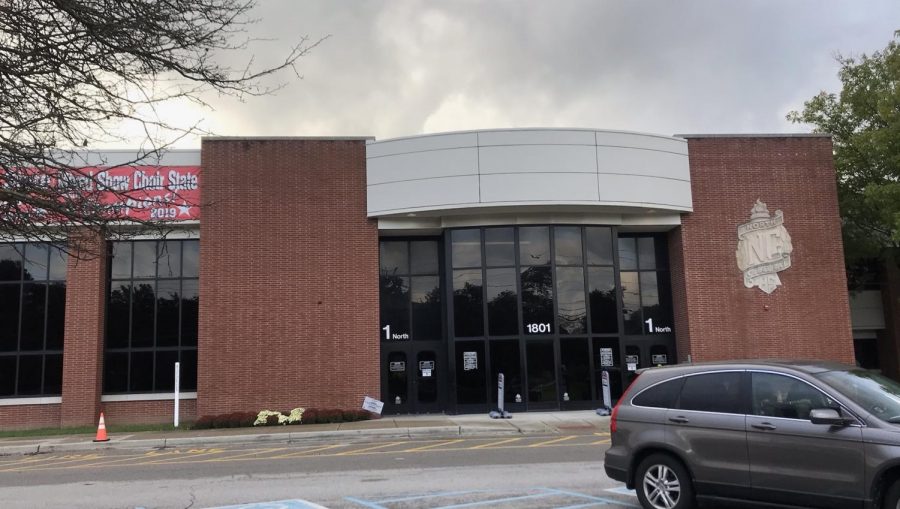 In the email sent out by Administration, they said that there would be new security measure put in place to protect students. However, students are complaining if any of these new protocols have actually been put in place.

After the tragic event on September 8, school administration sent an email detailing higher security measures that were to be enforced from then on. The email included the likes of random searches of students and the use of metal detectors.

Now I do not disagree with those measures, as events like those that occurred on September 8 can’t happen again. But has the school really enforced these new security measures like they said they would?

It doesn’t seem like it as multiple students haven’t heard anyone being searched or metal detected before or during the school day. The administration, so far, seems to have more bark than bite with these new “policies” as it really doesn’t seem like much security has been added.

This administration already hasn’t been taken all that seriously over the course of the year as students seem to have noticed these obvious bluffs.The biggest change that has been made was the reintroduction to the tardy troom. Which I guess you could try and argue saying it hypothetically keeps people from wandering the halls. This still lacks the level of action that they had promised.

When you send out an email saying security will go with the addition of metal detectors and enforcing random searches, and nothing comes of it, people aren’t going to take you seriously. It is now the middle of October and students are questioning if they were planning to do this at all or were they just making empty threats.

Even at one point all of the soap and hand sanitizer dispensers were either stolen or broken by students. The administration, once again, announced that whoever participated or was caught participating would be punished, but has any student  heard of anyone being punished for that? Again,  there hasn’t been any widely reported incident of actual punishment.

Administration needs to take a different approach when it comes to adding more security and strictness because simple empty threats won’t do. Not only do these empty threats not work, they make question the authority here.