Student reflects on time in China 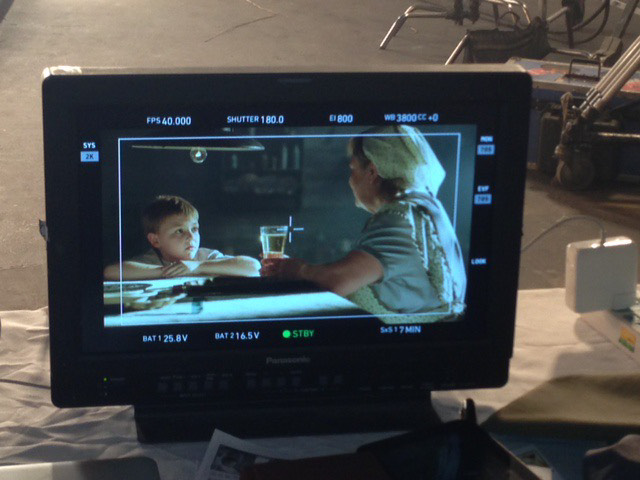 Gavin Washam films a commercial during his six month stay in China. Washam had the opportunity to experience Chinese culture.

Junior Gavin Washam has an experience many will never have, living in China for a year. In 2013, Washam, his parents and his six-year-old sister moved to Shanghai, China for his father’s job. His father ran Eli Lilly’s finances for the Chinese division. Washam lived on the 23rd floor of a tower in an apartment for six months, before moving back to Indiana.

Washam didn’t like every part of living in China.

“I did enjoy it, except for the weird food,” Washam said.

One unique experience that Washam had was being in a Chinese beer commercial. His family was presented with the opportunity to be in the commercial and had heard from others that it was a fun experience. In the commercial, 8 year old Washam encouraged kids to “Drink their Wheat!”

To keep up with school, his elementary teacher sent him assignments to complete instead of transferring to a Chinese school. There were many unique challenges that Washam faced, but it helped that many people in the city spoke English. However, the language barrier and the cultural differences could be tricky.

Washam thought there were many differences between China and Indiana

“The language and the traffic laws,” Washam said, were two of the biggest differences.

The traffic laws in China are nonexistent, and people drive on the busy urban roads differently than driving in Indiana.