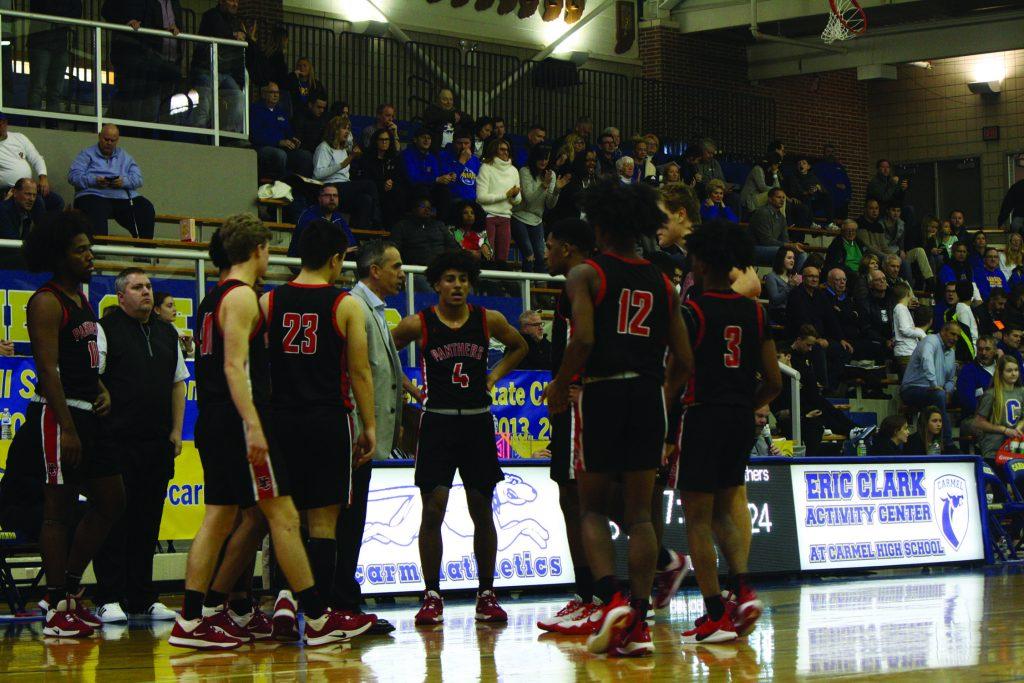 The boys basketball team squares up with the 14-6 Pike Red Devils on Friday. Tipoff will be at 7:30 p.m. at NC.

Pike senior point guard Davion Bailey, who leads the team in points and assists, should be a handful for the Panthers. Bailey has a season average of 14.7 points and 3.3 assists per game.

One of his favorite teammates to pass to is junior Eddie Jones. Standing at 6’4, Jones is the second-leading scorer and top rebounder for the Red Devils.

Senior Jalen Clark, the starting shooting guard for NC, knows it is important to make the right decisions on offense in order to win this year.

“I always look to score any time I catch the ball no matter what, but that’s when decision making comes. If I’m not open, usually my teammates are, so I try and get them involved as well,” Clark said. “Shooting threes is definitely a strong part of my game and just being confident when shooting plays a big part in my game.”

Sophomore Leland Walker, who has been on a hot streak recently for the Panthers, has led the team to a 9-8 record overall with four games remaining before sectionals.

That being said, the Panthers have shown they can compete with the top teams in the state. The team knocked off Lawrence North 69-59 on Jan. 24 and very nearly defeated Lawrence Central on Feb. 6, losing 71-69. Both Lawrence schools are ranked in the top five in the state.