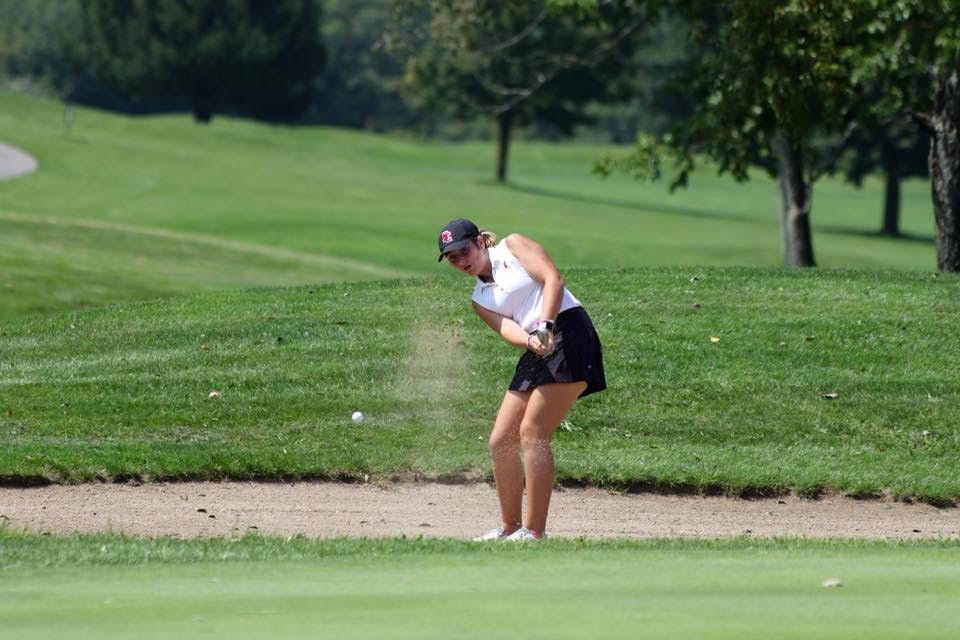 “Last season was a lot of fun and we all played our best. We all improved a lot over the season. I think this season is going to be even better because our players have been practicing a lot since last year and I’m excited to have fun with everybody,” said senior Marina Morgan.

The team will hope to have a successful season, however, the team’s top performer Olivia Lake graduated.

“We had a really good record last year. I believe we were 9-2. We didn’t play as well as we hoped at sectionals, however, our star player made it to regionals.  There are some good sophomores who have improved, and there are some freshmen who have potential to be top 3 or 4 this year. Hopefully we’re going to have a similar team this year and do well in sectionals,” said coach Leo Hodes.