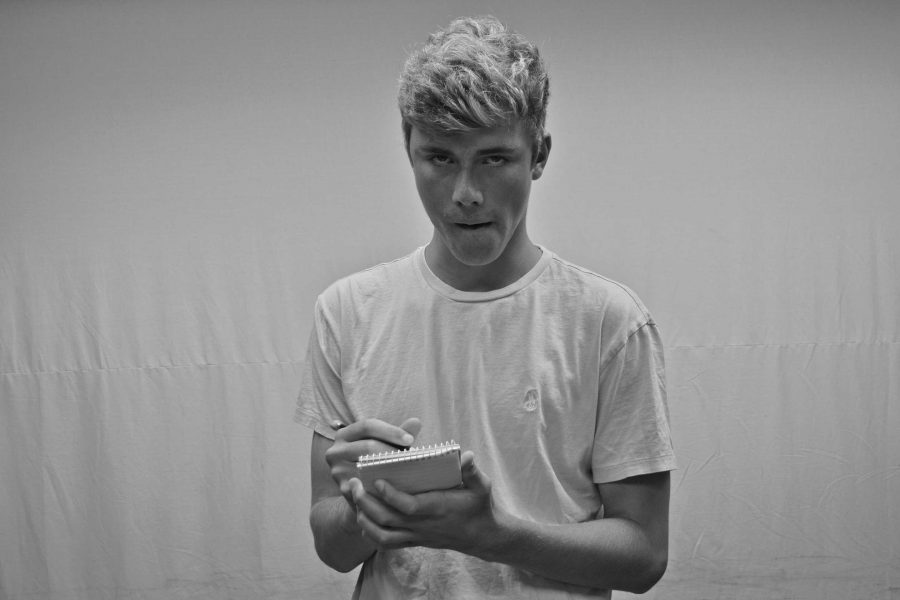 In 2016, former San Francisco 49ers quarterback Colin Kaepernick initiated a protest against social injustice by taking a knee during the national anthem prior to a preseason game.

Following numerous accounts of police brutality and shootings against minorities throughout the United States, more NFL players began shining light on the issue by joining the protest. As a result, players began to receive criticism due to what many believe is an act of disrespect towards the anthem and the near one and a half million service members who protect our freedom. What numerous people in opposition of the protest do not understand is the perspective of being a minority in our country.

If our flag and our anthem are meant to represent the liberty and justice for every single United States citizen, then why should players stand if they believe that minorities are not being held on equal ground along with every other member of society. After witnessing the multiple occurrences of racial profiling and social injustice among American communities, I believe that NFL players have every reason to exercise their freedom of speech.

Most critics believe that players should take the protest elsewhere claiming that problems of social injustice can be addressed off the field. But there is not a more powerful and effective way to display this message than in front of the millions of professional football fans who watch the games every Sunday.

My point is that this protest is not one against our nation’s stars and stripes, but one for gaining social equality for all individuals. The event that really caught my eye this past Sunday was President Trump’s comment on the athletes; he claimed he felt “ashamed” and after having witnessed the protests, calling athletes “disgraceful.” If our president is criticizing these players based solely on his own nationalism without even considering the good intentions of the protests, it is a direct reflection of our country’s ignorance towards these severe social problems. I believe that all NFL players participating in the protest are giving minorities a voice that previously had gone unheard. I just hope that America finds the courage to respond by initiating positive changes rather than increasing racial tensions.