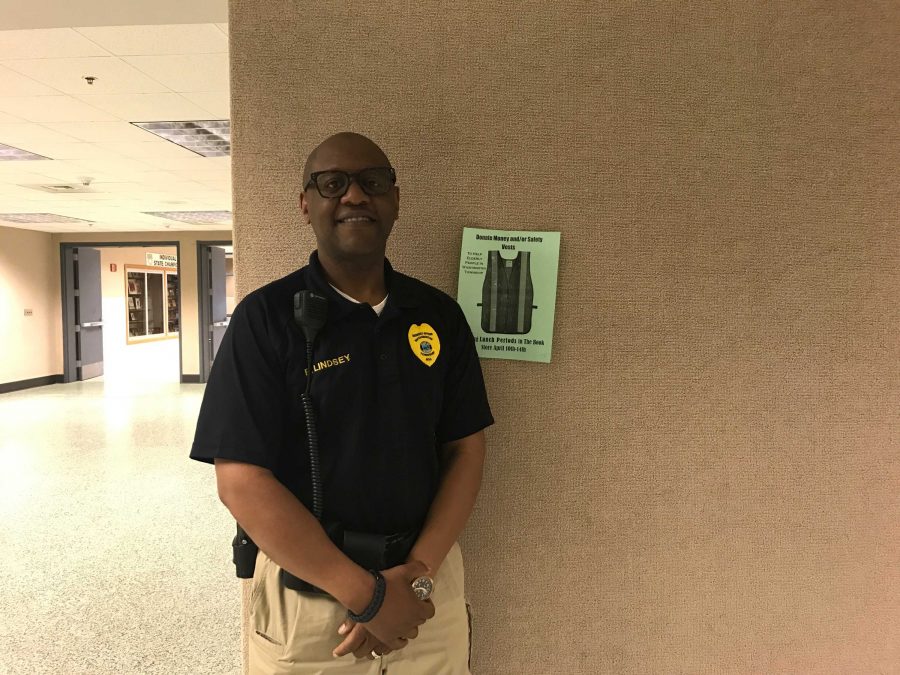 by Maggie O’Donnell and Katie Manion

Student council is putting on a fundraiser to provide reflective vests for the elderly to protect them from getting hit by cars at night or in the early morning.

Resource officer, Roosevelt Lindsey thought of the idea after the Marsh on 86th street announced its closing.

“During that week a lot of people got ran over and some people didn’t even realize and kept going,” Lindsey said.

At night the elderly are hard to see crossing the street, and often times people don’t realize that they hit a person. This means that lots of people are killed in hit and runs.

That is why the student council is aiming to raise money to purchase vests for the elderly to make them more visible when it is dark outside.

Carbenia is leading the fundraiser as a member of the student council. They hope to get as many donations as possible to support the cause.

However, many students feel that the fundraiser is pointless and will have little impact. People don’t think that recipients will wear their vests and that it is a waste.

“I think it is kind of pointless that they are raising money for something that people won’t even use and they could use that money for other things,” sophomore Megan Maher said.

Despite the pushback from NC students, the student council is hopeful that the fundraiser will be a success.

“People who donated did a good deed for the community and are helping the people in it,” Carbenia said.

The donations will be given to the Washington Township board of trustees and appropriately distributed to people in need shortly after.

Lindsey hopes that the vests will save the lives of at risk people in our community.

“If it can save one person’s life it’s worth it,” Lindsey said.