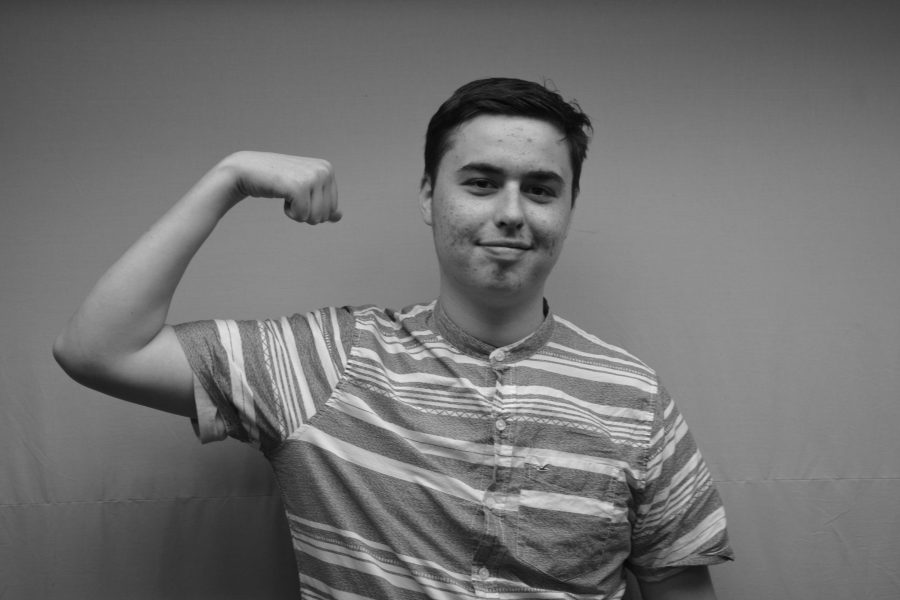 In Canada, the grading scale is separated by 10 percent. An A+ in canada is 100-90 percent. A regular A is 80-89 percent. In my opinion this is much less stressful and a lot better for the students.

The grading scale, should be changed. I think it is much too narrow and just ridiculous. In our school we are graded from 1-4 by a .4 scale. That right there is evidence that we should learn from France and Canada, because they seem to have it right.

A lot of different places allow for more leniency on grades. This shows that if we modified the grading scale, it might help students a little bit more. I know I do not like the fact that the rest of my life will be decided by a scale with the margin of .4, so why should you?